← back to
Grand Jury Music
Get fresh music recommendations delivered to your inbox every Friday. 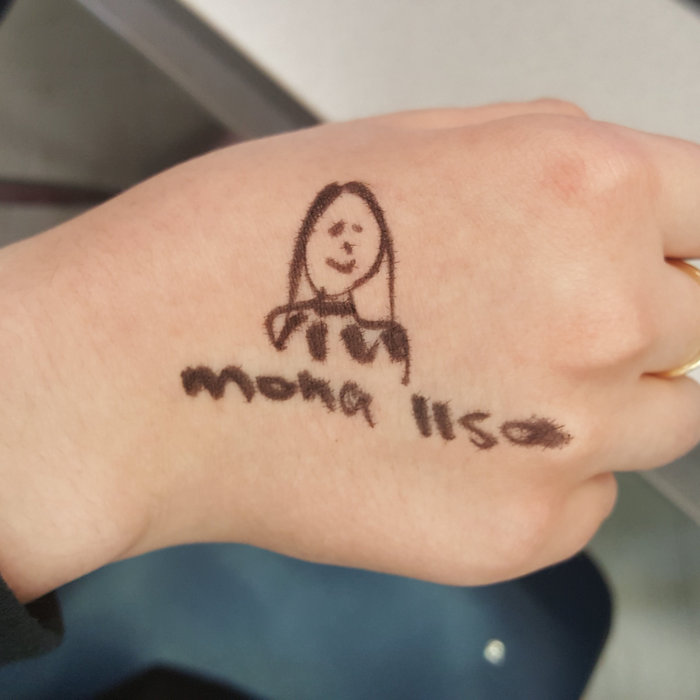 an original abt being naive with love n all the stereotypes that add up with being young n in love.

she didn't know commitment would be so much pressure
at the start
jumped in all ingenuous
oh what’s gone thru ur mind sweetheart?

was it somethin that some kid had said that set u on?
maybe you'll find love's not that simple
showing till you're gone

he could tell u didn't think u were as naive as u are
u've been taken as a fool
but who's to say u thought u'd get this far?

Bandcamp Daily  your guide to the world of Bandcamp